Why are there so many tablets?

Slowing shipment growth, sluggish technology and protracted replacement cycles are the reasons why many mobile phone manufacturers are initially exploring the tablet PC market. According to the latest data report released by market research agency IDC, in the first quarter of 2022, China’s smartphone market shipment was around 74.2 million units, a decrease of 14.1 % year over year.

IDC says factors such as the impact of the ongoing outbreak rebound on consumer budgets and the small scale of new product upgrades have resulted in still-sluggish market demand. This has led many mobile phone manufacturers to adopt more stable and conservative operations. strategy. The market will face huge challenges throughout the year.

Without the emergence of additional positive stimuli, China’s smartphone market capacity may fall below 300 million in 2022. It is conceivable that with the current situation, the mobile phone system, hardware and experience become more serious. Electronic tablets may not become the “cash cow” of various manufacturers in the future. However, its importance is now very different from the past.

Google returns to the tablet market

In fact, Google mentioned at I/O 2022 in May that it would return to the tablet market next year. The company will launch a series of Pixel tablets. However, like its smartphones and watches, the tablet business will not be Google’s core business. The company will also venture into the foldable smartphone market.

The good news is that over the next year we will see more useful features and even major changes in Android tablets. The bad news is that this leaves plenty of time for the developers to do the adaptation work for a while. Either way, Chinese mobile phone makers will go all the way down the tablet road. 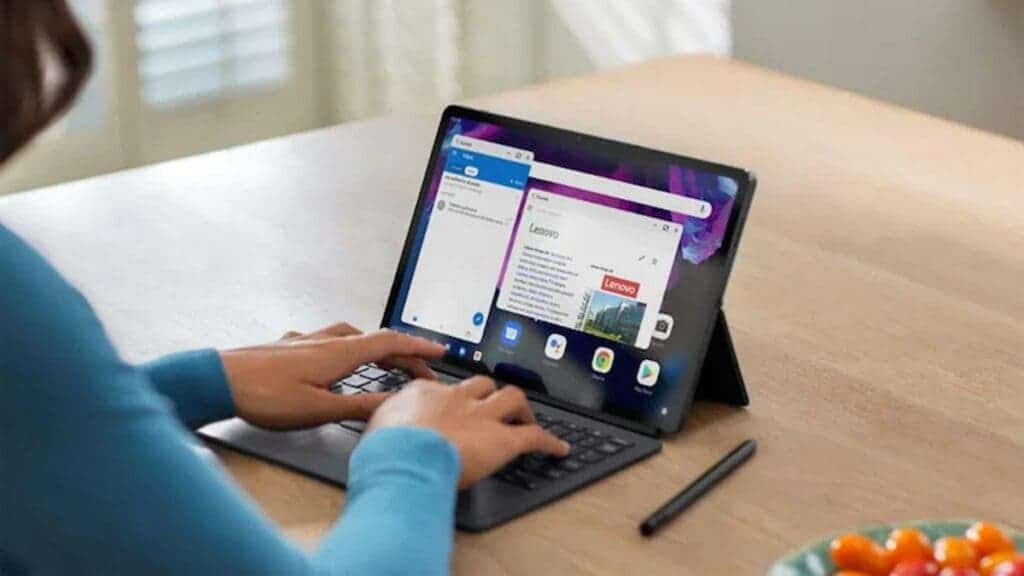 From the presentations on iPadOS 16 and Google I/O, we can see several trends for the tablet in the future. The first is a more professional and larger screen. There are rumors that Apple will launch a 14.1-inch iPad product next year. It may be different from the 11-inch and 12.9-inch iPad Pro. Going bigger isn’t the first of its kind for Apple. Earlier this year, Samsung’s Tab S8 Ultra reduced the tablet size to 14.6 inches. The large screen and very heavy accessories mean that these devices will also be expensive.

The second trend is that there will be more professional software on the tablet platform. To date, many applications are not optimized for tablets. This means that when working on a tablet, they do not work properly. Of course, in the future we will see many versions of applications for tablets.

Right now, even iPadOS can’t avoid some software “processing” upgrades for adaptation. When an application is not optimized for a large screen, this can be a problem. The consequence of this operation is that on a large 10-inch screen, content may not display correctly. However, when a smartphone app is on a tablet, its operating experience can be very terrible.

Then, with the system optimization of iPadOS and Android, adding more functions and opening up interfaces, individually tailored apps will gain more revenue and even attention.

Finally, there is the fusion of tablet, laptop and desktop

Lately it is difficult to find a “technician” who uses only one device. In fact, most tech nerds today have a wide range of devices, including a smartphone, tablet, desktop computer, and even a laptop. However, there is a strong bias in the distribution of operating systems. These systems are often incompatible with each other. Even within the same brand, it is technically impossible to have a fluid collaboration. For example, transferring work you did on macOS to iPadOS might not be straightforward, even if it’s from the same brand.

However, Huawei is changing the narrative with its seamless collaboration between laptop and tablet. Other brands are now taking this route. Apple iPadOS and macOS are now approaching seamless collaboration. Going forward, there will be system-level integration of these two platforms. The most notable update in iPadOS 16 is the addition of Advance Planning. This increases the iPad’s usability for multitasking and boosts productivity. Advance planning has the same method of operation, the same logic of use and the same interface layout on iPadOS 16 and macOS 13.

The Android tablet will also gain more convenient and advanced functions in connecting with Windows in the future. Thus, the application of the usability of the tablet will be better.

Since the advent of the pandemic, the demand for large format displays has been on the rise. Indeed, many people now have to work and even study from home. It’s a function that small smartphone screens can’t handle. With this increased demand, more and more smartphone brands are now feeling the need to quickly enter the tablet market.