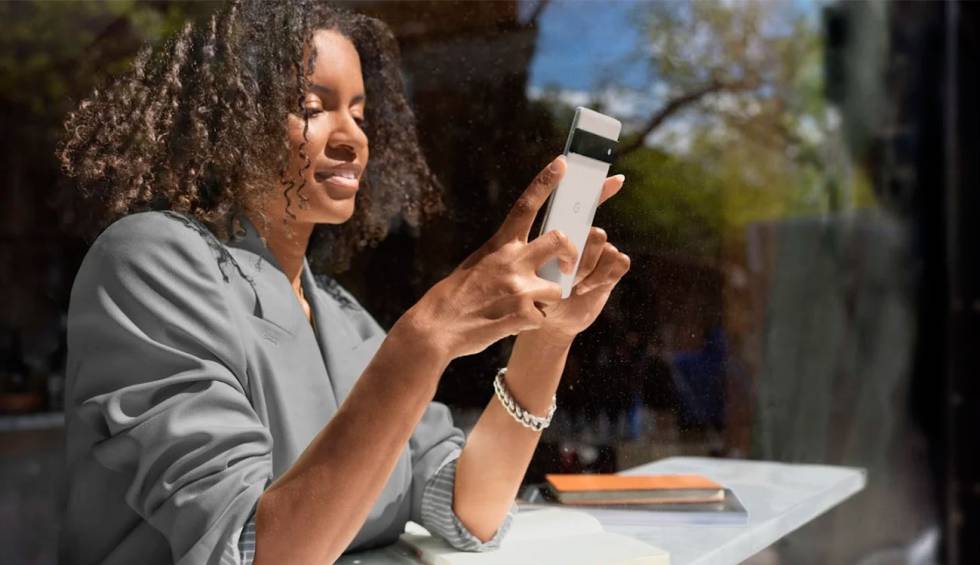 This year, Google surprised locals and foreigners with its new premium phone, the Google Pixel 6 and Pixel 6 Pro. Some phones have surprised not only with their interesting features, but also with their design, totally breaking with the past. We now know what the design of the new Google Pixel 6a will look like, which will essentially be the cheapest version of Google mobiles. A model that doesn’t seem far to hit the market, based on everything we know now.

This is the first thing we think of when we see the images that the famous leaker shared on his account after the Onleaks account, which showed us what the future Google Pixel 6a will look like. This would have the same design as the Google Pixel 6, with the difference that at the back there is a dual camera, with two sensors. Basically the design is the same, only with a reduced size, as this model will have a smaller screen of 6.2 inch. He would still have technology OLED. And in addition to a hole for the front camera, it would also integrate a fingerprint reader.

Soâ€¦ Here is your very first and very early look at the #Google # Pixel6a! (360 Â° video + superb 5K renderings + dimensions) #FutureSquad On behalf of my friends on @ 91mobiles -> https://t.co/7kzPc5STEU pic.twitter.com/Us8H6haEh8

The phone would have dimensions of 152.2 x 71.8 x 8.7 mm, and a thickness of 10.4 mm if we add the small belly of the camera. This model instead of releasing the new Tensor processor developed by Google, would have a Snapdragon 778G, which is one of the most powerful mid-range processors, incorporating 5G connectivity. The rear camera is said to have a 50-megapixel main sensor, which should come from Samsung. It would come in two versions, with 6 GB or 8 GB of RAM, while the internal storage would be 128 GB.

Of course, Android 12 would hit the market, how could it be otherwise in a phone made by Google. And above all, it would be a cheaper and more accessible mobile. And is that as we have seen in its predecessors, this price could move between 300 and 400 euros, which would undoubtedly make it one of the most attractive phones around. We don’t know when it might be released, but given that its predecessor was unveiled this summer, it doesn’t look like it’s close. Although an earlier launch is not to be ruled out, something more and more common in mid-range.