While the United States has three major carriers — AT&T, T-Mobile, and Verizon — they aren’t always the cheapest. You see, phone plans are mainly divided into two categories, prepaid and postpaid. Prepaid is where you pay for your service before you use it, postpaid pays for it after you get the service. Naturally, prepaid normally doesn’t have a credit check, unlike postpaid.

The other big difference is that postpaid generally offers more features and is also prioritized on the network. This is important in very congested areas. Typically, postpaid customers take priority, followed by the operator’s own prepaid customers, then MVNOs.

So, I said all of that to say that you can spend a lot less on your phone bill each month. And we’re here to show you the best cheap phone plans currently available. 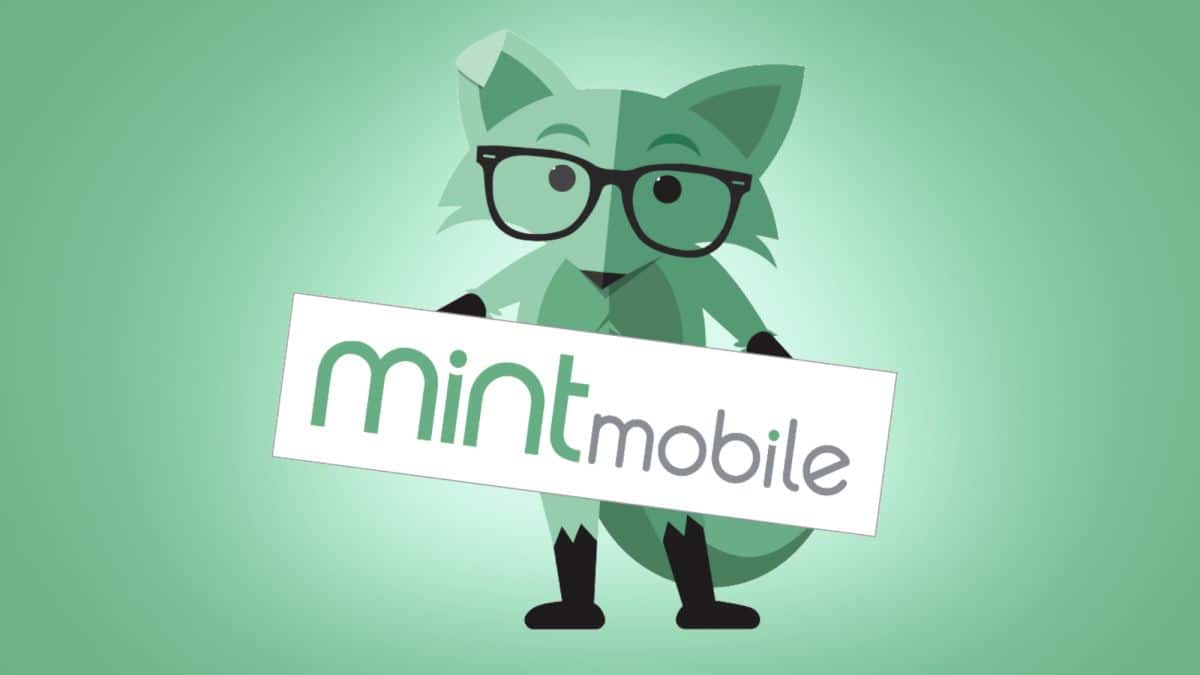 Our pick for the best cheap mobile phone plan goes to Mint Mobile. Chances are you’ve heard of it before. They’ve done quite a few popular commercials with Ryan Reynolds (who owns a stake in the company).

Mint Mobile is our pick for the best cheap phone plan because you can get service for just $15 a month. Now there is an asterisk. As Mint Mobile charges you 3 months at a time, so you pay $45 for three months of service (which equals $15 per month). It’s still a fraction of what you’d pay with the big carriers.

Mint Mobile offers unlimited calls and texts plus 4GB of data (on 5G and 4G LTE networks) here for $15 per month. There are other plans that offer 10GB, 15GB, and unlimited data (unlimited will slow down after 35GB per month).

It is also important to note here that Mint Mobile runs on T-Mobile’s network. 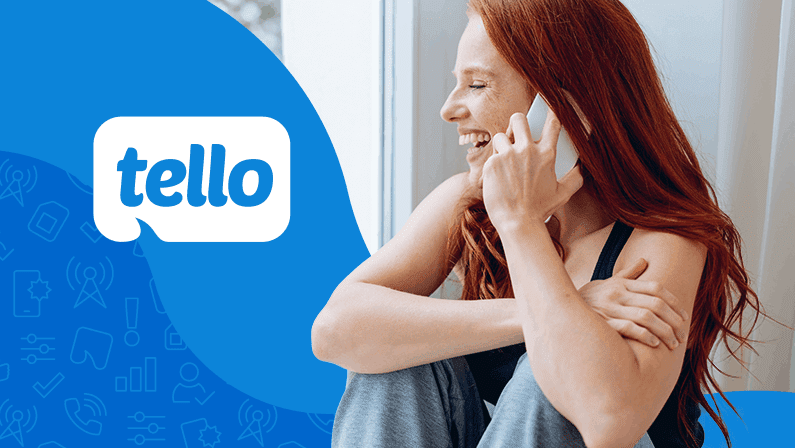 Believe it or not, there are even cheaper plans than Mint Mobile, and that would be b. You can actually get a plan for as low as $5 per month. Which offers 500 MB of data and no call minutes. But the most popular plan will be $10, which is 1GB of data and unlimited minutes.

Tello lets you choose how many minutes you want, good for those who don’t talk much on the phone. And also your data. Which includes 500MB, 1GB, 2GB, 5GB, 10GB and unlimited. Unlimited calls, texts and data will cost you $29. Which isn’t bad at all.

The best plan running on the AT&T network 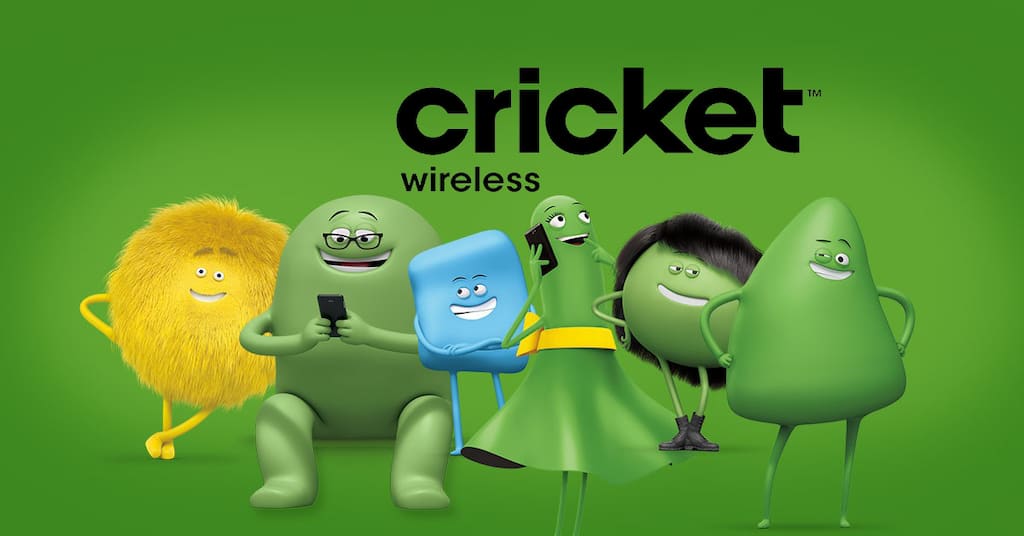 Every carrier has their own MVNO these days, and AT&T has Cricket, which is a really awesome MVNO.

Cricket has plans that start at just $30 per month. This includes 5GB of data and unlimited calls and texts. Plans go up to $60 for unlimited data and 15 GB of mobile hotspot. You can also get unlimited data (no hotspot) for $55 per month. Customers of Cricket’s most expensive package also get HBO Max (with ads) included for free. So it might be worth spending that extra $5 on the more expensive unlimited plan.

As mentioned, Cricket runs on AT&T’s network. And unlike some of the other MVNOs, Cricket will have priority since AT&T also owns it.

The best plan that works on Verizon’s network 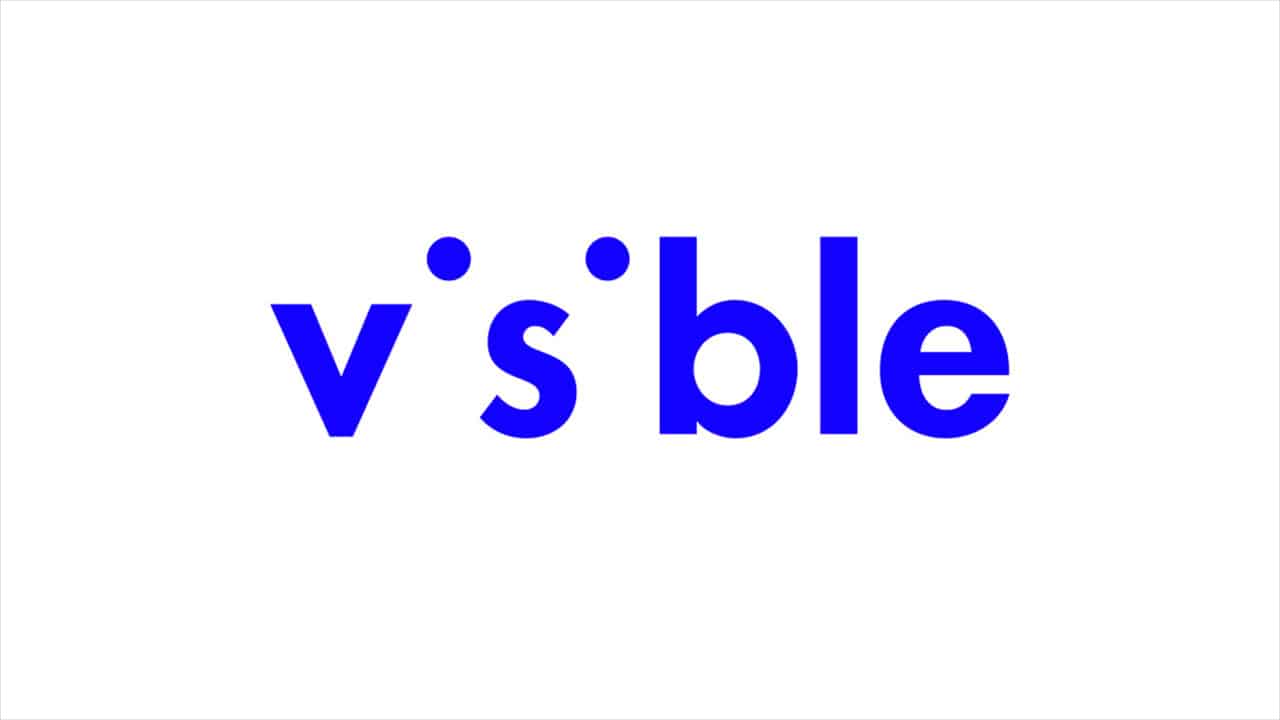 Visible is an interesting MVNO (owned by Verizon). It presents itself as an application and not as an operator. Because it uses eSIM, it’s very easy to switch and get started with Visible. And because it uses Verizon, that means you can bring virtually any unlocked phone to use on Verizon’s network.

Visible has two plans, Visible and Visible+. The regular Visible plan is $30 per month and only includes the basics. It’s unlimited talk, text, data and hotspot. The caveat on the hotspot is that speeds are limited to just 5 Mbps. You’ll also get unlimited calls and texts to Mexico and Canada.

These prices all come with taxes and fees included too.

The best plan that works on the T-Mobile network

Metro by T-Mobile offers three plans, all of which are unlimited. From $40 per month. And if you’re eligible for the Affordable Connectivity Program, you can get up to $30 off.

The first unlimited plan is $40 per month and gives you unlimited calls, texts and data. Plus access to T-Mobile Tuesdays, Scamshield, and a one-year subscription to Vix.

Of course, Metro by T-Mobile runs on T-Mobile’s network and has access to its full 5G network.